There was a time when people believed that women are meant to do householdwork and raising the children was only their responsibility.Women were treated as slaves ;slaves for sex ,money ,work & family.They weren’t treated equally as men.Women had to do the dishes ,cook ,clean the house ,washing the clothes etc.They used to be the only one to handle all of the responsibilities of the house. They had no rights ;no right to speak their opinions ,to vote ,to ask something for themselves or even to take decisions. Widows weren’t allowed to wear colored clothes ,eat good food ,to sleep on bed or to be married again.

Now the situations have changed. People are now understanding that women are also human being (finally). Women are working now and doing what they want to do.They have full control over their lives now, not bounded by the chains anymore.They are carving their names in all kinds of fields and even in the male dominated industries.They have the hold over their marriage ,carrier and their lives.

But still there are some people who believe they have the right to question women clothes,blaming women and their clothes for the rape cases and eve- teasing cases. They also think the same way about the women their houses ;if they have any. They are just the people who don’t have any kind of work or responsibility over them.These kind of people have a really sick mentality. These kind of people need to see the phyciatrist as soon as possible.

Women have every right to live their life their way. Women have the right to choose their clothes just the way men have. Women are not the only one meant to be handling all the responsibilities. Men & Women both have the equal responsibility over everything.Men and Women are EQUAL ,so treat them EQUALLY. 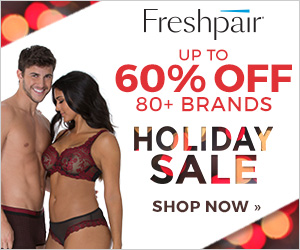 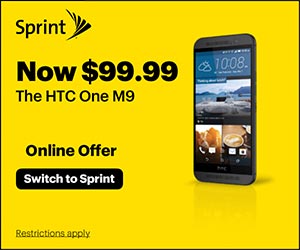 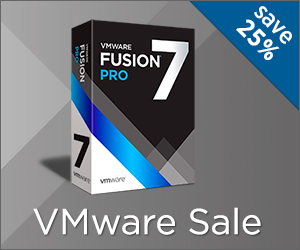